Corey Kent White is a singer from Bixby, Oklahoma who was a contestant on Season 8 of The Voice. He is a member of Team Blake.

Corey may be young, but he's been performing a long time. When he was only 11, Corey was asked to be the frontman for a Western swing band, touring for five years. Recently, Corey's grandfather took him to a Willie Nelson concert where Willie chose him out of the crowd to join him on stage and sing. It was a defining experience for him, and in that moment Corey knew music was his calling. He's hoping The Voice can help him prove that. 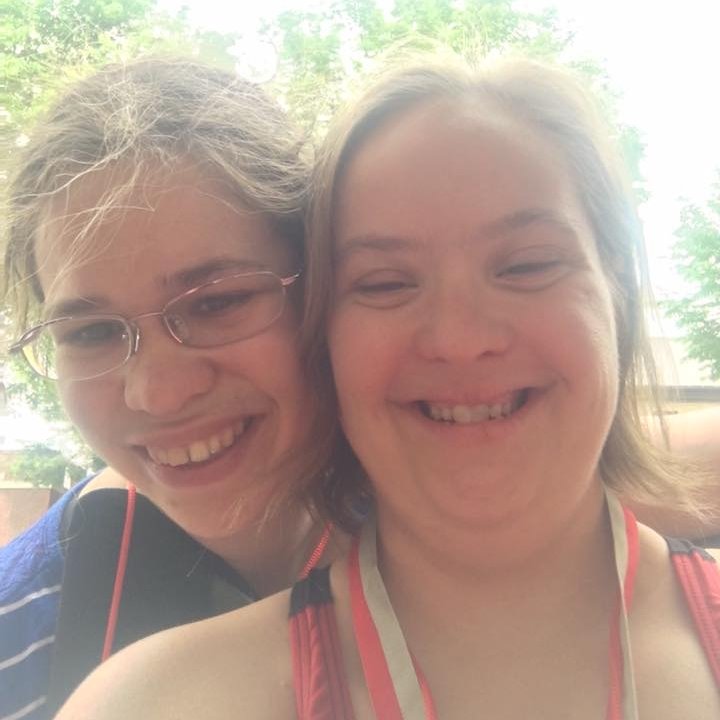 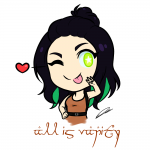 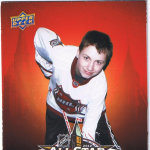