The Voice is an American reality talent show that premiered on April 26, 2011, on the NBC television network. Based on the reality singing competition The Voice of Holland, the series was created by Dutch television producer John de Mol and is executive produced by Mark Burnett. 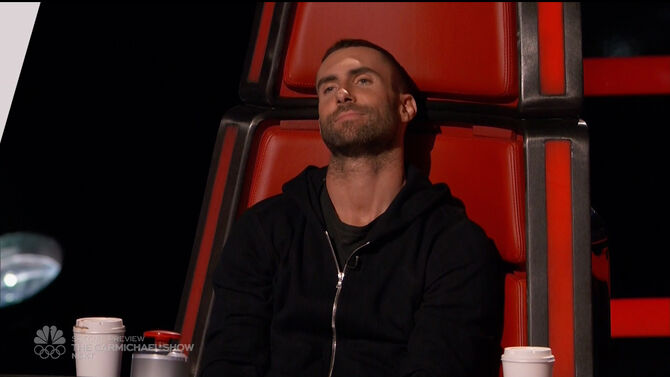 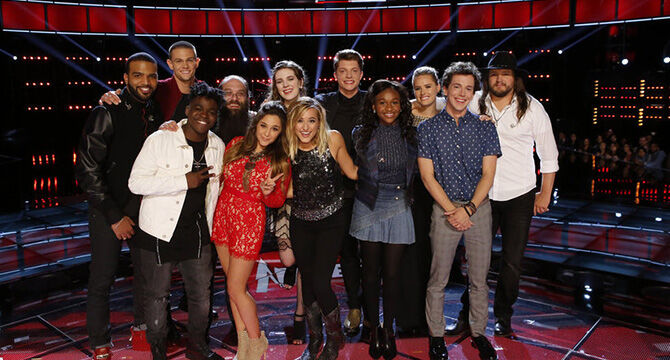 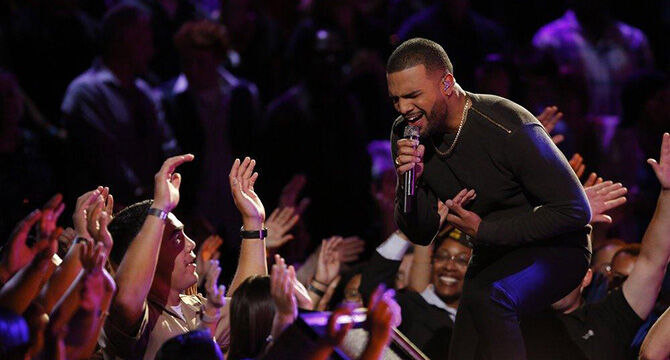 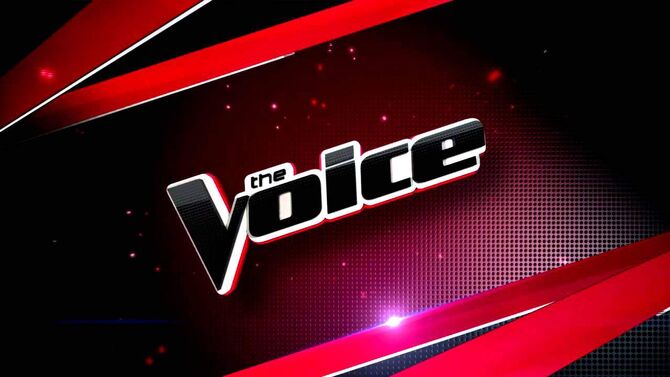 We Were Not Ready!

Season 11 has drawn to a close, but we have no info on what happened! Help us out!

Check out the singers that shined brightest in Season 10!

We'd like some help to improve our wiki. Check out some pages that are article stubs!

Check out the Hall of Fame of past seasons of The Voice! 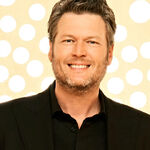 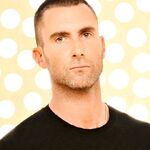 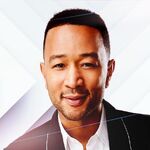 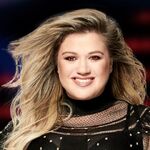 Shi'Ann Jones is a singer from Bowling Green, Kentucky who is currently a contestant on season thirteen of The Voice. In 2015, she recorded a video of herself performing the national anthem and, with parental help, sent it to every NBA team in the country. The Utah Jazz ended up calling her and she flew out to Utah to perform before a game. Even though she is only 15, she realizes she needs a show such as The Voice to finally make her dreams come true. Read More... 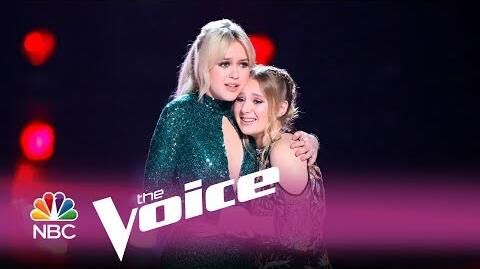 Go to these sites for info or for help with your own wiki!